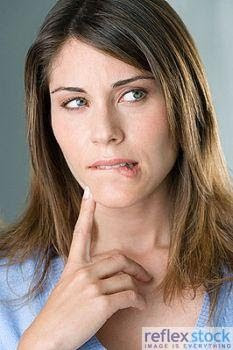 Ironically enough whilst listening too the latest strength and power hour episode I heard a couple of things that got my back up a bit. Three female presenters and Dr. William Kramer were talking on a couple of topics.

Topic 1 – One or two of the girls where “nutritionists” who decided to shit on the idea of dietitians. Now I’m not necessarily saying they are wrong in their assertions (however they maybe) but they went on too reel off a few straw men from the nutrition world (such as protein consumption causing dehydration, renal problems et al.) and as they reeled them out, one of the girls was stating “out dated” over and over.

Whilst backing NOTHING up with anything no meta-analysis or even at the very least some badly designed studies.  Not a scrap of evidence to prove their point that these supposedly arcane ideas were out of step with the current scientific consensious.

She continued to display her blatant bias throughout the podcast on what is supposedly a scientifically backed show.

Nutritionist is not a legally protected word or profession I myself could claim to be a nutritionist and suffer no ill consequence. Hell Ben Goldacre‘s (of bad science fame) dead cat holds a PHD in nutrition and is a certified member of the american association of nutritional consultants (AANC).
Dietitian however is legally protected and subject to a medical charter thus I wouldn’t be as quick to start throwing shit with out anything to back my assertions up.

The trap of cherry picking research for ideas or interpreting the research to represent your own ideas is a common tactic used either consciously or unconsciously by many in psuedo and social sciences.

The whole idea of science as a process is to try and present objective facts that try too eliminate bias. These facts are used to test hypothesis or theories that try to make predictions or come up with laws.

A single study does not present a robust thesis.

They then went on to bash the study saying how this was nonsense because they themselves could not “perform on an empty stomach” et al. They never address the merits of the study or particulars they sounded like they just read the abstract and then began to rant and rave. 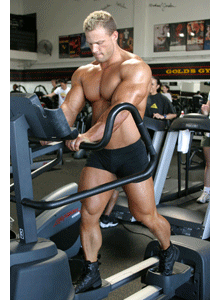 Whilst again producing no evidence in their favor or addressing the study on it’s own merits.