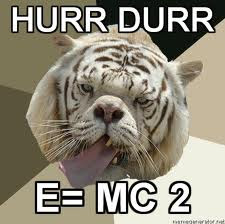 It has been said that if you can’t communicate something in common terms or too the “layman” in language he can understand chances are you don’t really understand what you are trying to explain. Many sciences are guilty of being almost deliberately difficult to access through the excessive use of technical Jargon.

A great example of this kind of communication can be found in biology where specimens of plants are given Latin names. They are given distinct names since there are millions of documented species and sub species many of which are very similar to each other. Plants do have common “nicknames” that are used by people who aren’t botanists and most gardeners or landscapers do not talk about plants using there Latin names to their clients.

The exercise world is not such a place technical physiological terms are chucked around in articles and conversations to those with little or no science background. Throwing in big words for the sake of it is a great way to blind side a person and make it sound like you are a brain box when you could be talking complete and utter nonsense and no one would be any the wiser.
Terms like “neural activation” are thrown around all the time with out a second thought to why it is being said or what it even means. Wiggling your legs around in the air as you bench also increases total body neural activation but it will just make you look like a gimp.
It would be better for every one if we just took a leaf out of the book of astronomer’s who use common language to describe everything. 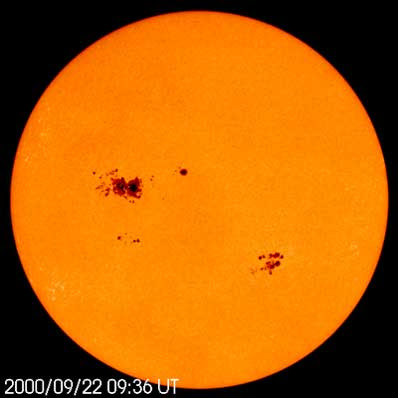 An example of this communication is given by Neil De Grasse Tyson
“Astronomers where finding black spots on the surface of the sun so do you know what we called them? Sunspots!.”
Talking to an anonymous punter on a forum chucking out terms like “neuromusculoskeletall system” where a term like the body would suffice is needlessly complicated.
If you are a layman so to speak try not to get too dazzled by huge words if the person throwing them about where of real intelligence they will usually communicate in straight forward English or be doing a real science.
Till Next Time,
Marc.