It is interesting to note that the study showed a moderate predictive capability for the female cohort which is 35% the size of the male cohort.  This is probably likely down to the size of the population and not the difference in sex and injury profile.

If all sports science studies had cohorts of 700+ participants I think we would find a lot of non significant findings. T.S. Turner et al looked at the relationship between relative peak power in a loaded trap bar jump (which has been shown in previous studies to be superior to squat jumps for peak power production at comparable loads) and counter movement jump height, 10m and 20m sprint times.

Effect of various loads on force and power in high hang pull.

T.J. Suchomel looked at the effect of bar load on velocity, peak power and peak force during a high hand clean pull using 14 “athletic” participants.  They looked at 30, 45, 65 and 80% RM

They showed that as the load increased on the barbell peak force increase, peak velocity decreased and peak power decreased.

Thanks for coming boys. 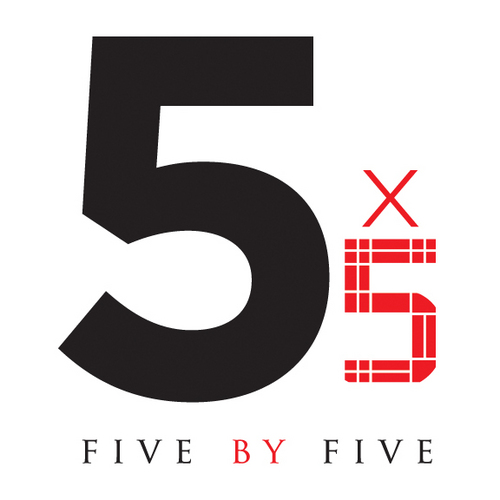 Dose response of 1, 3 and 5 sets of resistance on strength, muscular endurance and hypertrophy.

R. Randelli et al looked at the effect of 6 months of 3x per week training had one 48 novice men.  They were split into 3 groups – 1 set of 5 group, 3 set of 5 group and 5 sets of 5 group.  Their 5RM and 20RM where tested at baseline for bench press, lat pulldown, shoulder press and leg press before and after the 6 months of training.  Their body composition, vertical jump ability and elbow flexor muscle thickness where also examined.

All groups improved body composition and vertical jump performance but not significantly over the others.

If your a novice athlete 1×5 might be enough to produce athletic improvement and a better body comp.

All of these “disorders” where counter related with each other.  The authors of the study concluded that people working with men who train with free weights or machines to be mindful that this population may be at an increased risk of having some form of dysmorphia or an eating disorder.

TL;DR – people who lift weights and diet to change their appreance may have body image issues or strange eating habits…. SCIENCE!!!!

Z. Zenko et al looked at the general knowledge of 1,808 certified exercise professionals on the American college of sports medicine’s document entitled “Guidance for prescribing exercise”.  All participants completed an 11 question survey that looked at exercise recommendation based off frequency, duration and intensity (% MHR, MET equivlent and RPE).  Respondents had an average of 7.45 +/- 8.07 years experience.

On average participants answered 42% of the questions correctly.  Gender, age, years of experience and number of certifications made no difference.  Education made some difference with “some college” answering on average 39% correctly and doctorate level answering 47% correctly.

Job role showed a difference however no role exceeded 49% average.  The authors concluded that there was room for improvement in knowledge of these guidelines.

TL;DR – Weekend certificates and years doing something don’t really make you any better at it.