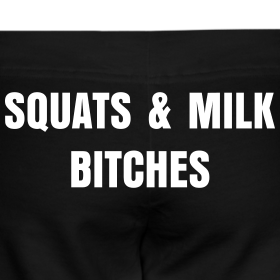 My bodyweight has fluctuated wildly over the last 6 years during that time I have been as low as 88kg (193lb) and as high as 114kg (250lbs) and almost everywhere in-between.  During my time I have tried any number of dietary stratagems and supplements to try and achieve what I wanted out of my diet in terms of training, aesthetics or just making weight for a competition.

I will preface this post by saying that I am not interested in getting into the detailed mechanisms of how certain diet’s work because it’t not a simple enough a topic that I can do it any justice with out writing several long and boring books.  Don’t believe me here is a simplified schematic. 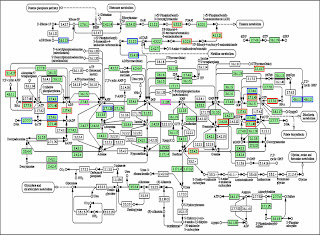 What I will relate to you in this post are my experiences with trying different approaches and how it effected my body composition, my training ability and my bodyweight. 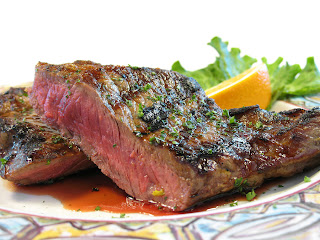 Low carb diets are probably the dietary approach I have the greatest experience with when I started reading around lifting and nutrition in 2005ish I tried a number of different approaches  but the approach that had the best results at least in the early stages of my lifting career was definitely low carbohydrate. 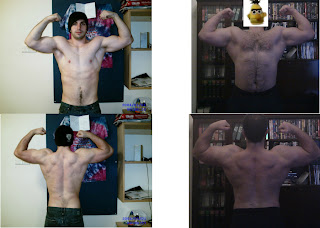 In 2009 I was sitting between 89-92kg depending pretty consistently and had managed to get my total to what I at the time though was a pretty good standard – 200kg squat, 185kg bench, 230kg deadlift.  I had been training for 5 years and had made as far as I could tell decent progress.  Then one day my deadlift started to annoy the crap out of me so I decided to eat everything.

In the proceeding 2 years I managed to achieve a – 260kg squat, 202,5kg bench and a 280kg deadlift… at a top weight of 114kg bodyweight.  My strength gains had been pretty phenomenal I managed to boost my lifts up more in a 2 year period than I had in 3 or 4 years previously when I wanted to keep myself in good shape, however I also got fat as fuck. 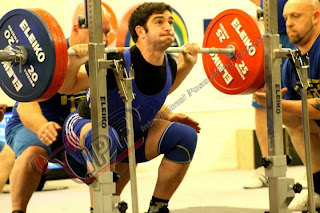 In march of this year I got a phone call with a mixed message the good news was that I had been selected for the IPF classic in June, the bad news was it was at 93kg and I was 105kg at the time.  At the start of the year I had tried a couple of different approaches to drop body fat.  I messed around with alternate day fasting and I lost weight and gained fat… not exactly a great pay off.

I then started to do a bit of carbohydrate control but was never really able to juggle a lack of carbohydrates with trying to keep up with the intensity and volume in the gym I wasn’t really recovering well and my lifts where stalling and my weight wasn’t shifting at an acceptable rate.

So then I started to try the 16 hour fast and 8 hour feeding window layed out by intermittent fasting and it wasn’t long before I started tweaking it to suit my eating habits.  I am definitely an overeater I don’t really struggle with not being allowed to graze but when I sit down in front of food I like to eat to the point of uncomfort every time so I changed it accordingly. 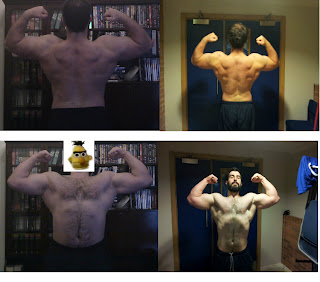 Here are some stats from picture A to picture B, these are based off lifts I had done around the time in training or competition 2 or so weeks around the pictures.

I had done some all time PB lifts in the 97-95kg bodyweight bracket mainly in pressing but they didn’t happen close enough to these photos to include them.  So here is what I did to loose the weight.

Fast till 3-4pm and then have a free day till I went to bed (i.e. eat/drink what you want)

Fast till 3-4pm
Try eat
That was pretty much what it evolved into after a few months of doing it, the weight loss was fast and would have been a lot faster with stricter carbohydrate control.  It allowed me to recover very well for training and keep my intensity going for 90+ mins if that was what the session called for since I was eating plenty of carbs.

That concludes my little preamble through some diet’s I have tried in the past hope it proves useful to someone.