Lesson 1 – Meaningful volume is the most important factor in any programme.

The first half of 2013 was some of the best training progress I have made in a long time I managed a 22 kg personal best total without peaking for the meet and making only 6 of 9 lifts not bad for 3 months of progress and competing 6 kg lighter in my class than normal.

The most important factor in my progress was definitely the amount of sets x reps I was performing with meaningful weights it might seem pretty straight forward for a lot of people but it can be pretty easy to get lost in the wilderness of programmes that do the rounds on the internet.

Through my programming for others I also realised the best success by having people performing increasing larger volumes in the 80% range week on week.

This is something I am going to be experimenting with in the next few months.

Lesson 2 – You should perform at a minimum 10-20 minutes of static stretching every day if you want to be as strong as possible.

Through my training progress at the start of he year and the subsequent injury that made the second half of 2013 pretty much a non event as far as getting stronger I got a chance to try a whole bunch of things I wouldn’t have probably tried if I wasn’t trying to get back into lifting.  I tried –

The only thing that consistently helped me to feel better both out of training and in training was good old fashioned static stretching advanced stuff right?  I now perform 10 to 15 minutes of static stretching before every work out focusing on the abductors, hamstrings, hip flexors and glutes.

Positional stretching such as pause squat, pause over head squat where you hold the bottom position of a lift with a heavy weight trying to get into as good as position as possible has proven extremely useful as well. 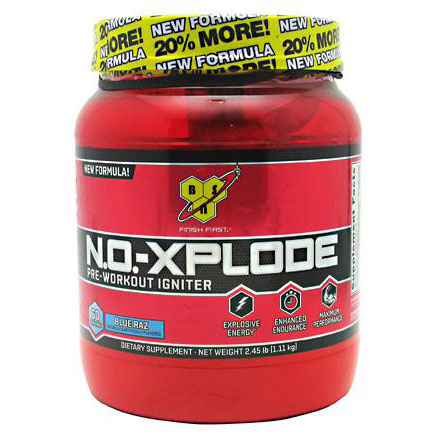 Lesson 3 – if your going to take any supplement a pre workout one is by far your best bet.

I normally have a couple of strong coffees before a session, training early in the morning it also helps to get the kick or pick me up that caffeine brings.  However I have recently started to take a pre-workout prior to some of my morning leg workouts and I must say I have been impressed with the results.

It gives a similar mental alertness and energy that a good coffee brings but I have found it doesn’t carry the same amount of raised heart rate and it comes in some great flavours.  It also lasts for 60-90 minutes has a pretty even effect for that time and does’t come with a crash like you can get from having a lot of caffeine.

Although expensive for most people if your going to spend some money on supplements every month you would probably be best spending it on something that is actually going to affect the intensity you can bring to your sessions.