Sprint Momentum is an important change between senior and junior rugby

Some journal authors have some silly ideas

Volume is important for size.

Band squats could give you an acute 7.7% increase in 1RM… :O

TL;DR = Fat athletes can’t jump as high as lean athletes.  Strength is a predictor of jump ability but relative strength is more important,

TL;DR = Sprint momentum not speed seems to be a key factor in senior rugby players performance and is more trainable than velocity.

Power output of the back squat using a stupidly light weight and doing loads of reps. Overhead Squat vs Back Squat EMG and kinetic comparison.

TL;DR – volume is important for muscle growth not intensity. 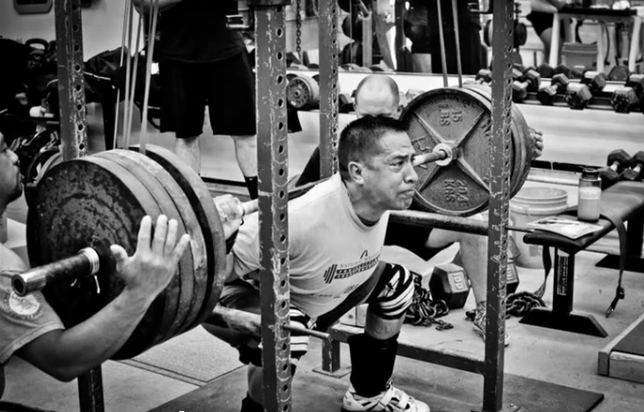 TL;DR – Maybe you should consider starting off with some band squats in your squat sessions.