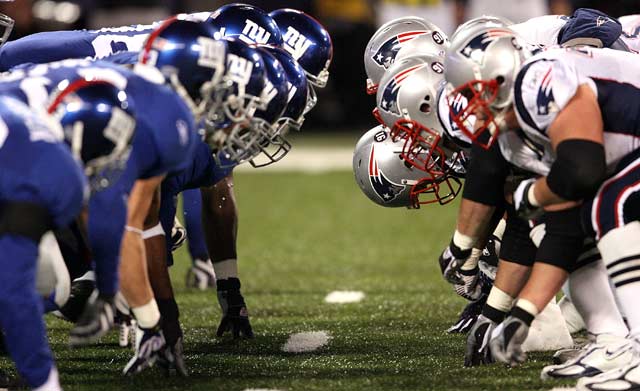 TL;DR – Bilateral deficits are the rule not the exception in american football athletes.

TL;DR – Authors suggested the use of one Yo-Yo test and Repeated sprint ability tests for in season testing, they also suggest that 2-4 min heart rate tests could be a good monitoring tool.

Effects of strength and power training on the physical performance of elite water polo players.

TL;DR – If your a water polo player and want to be stronger, faster and throw the ball harder lift weights and do loaded jumps 2x per week. Stretching does not effect upper body strength in bench press in fact if you want to maybe squeeze one more rep out at 80% get your stretch on.