First of all happy new year to all of my readers I hope 2015 brings you all lots of progress in our training and lives.  Just a bit of house keeping any personal commentary to the studies will now be bolded and placed into the body of the normal text to make it clear where I am reporting on the journals and where I am providing personal commentary or observation.

TL;DR – deadlifting will improve jump heights and rate of torque development of the knee muscles with no specific training… in novices.

TL;DR – if you want to create and anabolic environment post training you should perform your conditioning first followed by your resistance training.

You could look to perform your training in the following order.

That way you get the best of all the training modalities at least according to our current understanding if training and acute hormone/performance response.  These findings mirror the findings of lower rest and increases in hypertrophy markers in resistance training there is perhaps a metabolic process or mechanism we don’t yet have an understanding of. 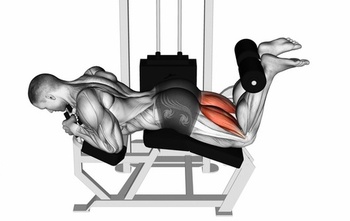 Are there hip dominant and knee dominant hamstring exercises? 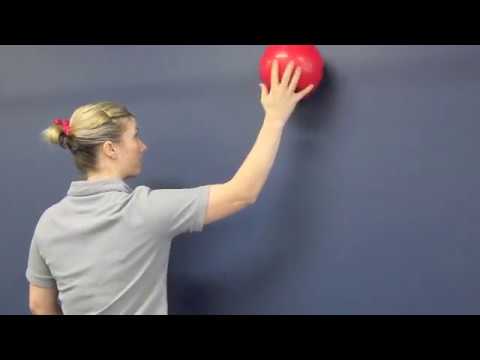 Shoulder proprioception does not relate to throwing performance.

TL;DR – shoulder proprioception is not related to throwing ability.  This would reflect the highly skill specificity of throwing and it’s total body nature.

TL;DR – made up static tests don’t test an athlete’s specific ability to perform in a dynamic scenario.