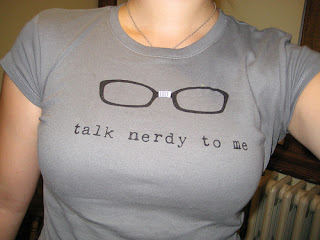 Here are some of the audiobooks and podcasts that have been keeping me entertained to and from work the last month or so.

Dr. Kiki’s science hour is a regular haunt for my ears, as part of the technology this week network she hosts and hour interview every week with someone from a certain field of science and delves into it with conversation and intelligent questioning.  Two of her recent podcasts are well worth a listen

During this episode she interviews Gareth Sundem and talk about some tips for life based on his blog where he looks at some of the area where science can directly influence your life for the better.  Some very interesting tit bits and well worth a listen.

Dr. David B. Agus a prominent cancer researcher spends an hour putting forward the case for individualised medicine and why prevention rather than cure is the future of medicine.  During the hour they cover some extremely interesting and eye opening ground.  Given the subject of this blog here are some examples of the ground he covers.

This coming Sunday, more than 100 million people are going to tune into the Super Bowl as the New York Giants take on the New England Patriots in Indianapolis. They will be watching more than just an American tradition at play—they will be witnessing one of the deadliest sports in history whose record of premature deaths demonstrates in sobering reality the silent killer in all of us: inflammation. Consider the following: 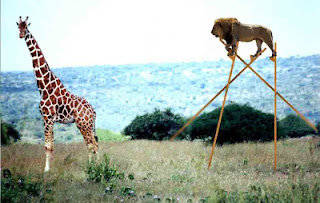 Nonsense on Stilts: how to tell science from bunk by Massimo Pigliucci – acts as a primer on critical thinking and looks at the history of logic and the scientific method covering everything from Pre Socratic philosophy, David hume and his wranglings with the problem of induction right through to the modern day and the problems with creationism in the United States.

In a hugely interesting and somewhat controversial (in some whacky circles) subject matter rationality hasn’t really been presented in such an engaging and more importantly balanced way in my experience than through this book.

If your new to critical thinking, don’t have a background in a scientific discipline or are a die hard who rides the coat tails of rational bloggers on a daily basis this book definitely is worth a look.  The audiobook available through audible and other outlets is certainly worth a listen.

Alex’s Adventures in Numberland by Alex Bellos presents what many would consider to be the dullest of subjects at school mathematics in a personable and interesting way.  Considering the subject matter’s importance both in everyday life and through the scientific method it is refreshing to see it receive some well deserved attention.

Throughout the book Alex presents chapters based on central tenants in mathematics and relates both their history and function through amusing anecdotes of scientific figures and provides some poise for thought throughout.

Again the audiobook narration is well worth a listen.

Gary Taubes – The science of why we get fat and what to do about it.

Gary has written a couple of very good books where he takes a critical look on the literature on fat loss and diet.  During this 90 minute talk he covers quite a few of the central tenants of his argument and his interpretation of the literature.  Even if you don’t agree with his conclusions it’s still worth a watch if not more so.

Hopefully these suggestions can help provide you with some interesting distraction in the near future.