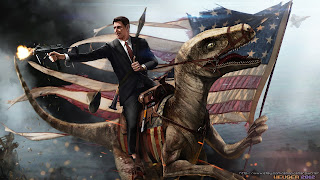 So it’s still January your still going to the gym and your still sticking to your resolutions as best you can but the little specter of doubt has started to rear his ugly little head, sitting at the back of your mind saying why are you doing this? What’s the point? Man I sure as hell would love some pizza.

Do you think Ronald Regan mounted that Velociraptor, put a flag in it’s hand and single handily took down Hitler and his axis alliance successfully ending the 100 years war by saying I can’t.  Did he hell!  Ronald Regan and his raptor are can do people and that’s why they are awesome.  Just look at them for god sake!

On a more serious note negative feedback loops are how people end up sucking at life.  You fail at something —-> your unhappy with your failure —-> your lack of confidence means you fail again.  And so the great circle of failure continues.  Below is an example of an actual negative feedback loop some people come across in life. 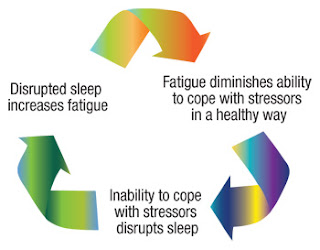 These kinds of thought patterns exist everywhere in life and you would be best to avoid getting into them at all costs, by being fatalistic your not being a “realist” your being a pessimistic asshole and your limiting your choices hugely.  Only by remaining open to new ideas or trying to conquer a problem by relentlessly pursuing it will you make sure you have the best chance at exceeding at what ever problem life has thrown in your face. 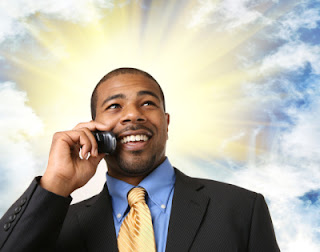 Look at business Jesus LOOK AT HIM!  this guy believes that he can do it!  He’s only ringing the plumber to come and have a look at his blocked up toilet but look at the confidence with which he is ringing that number, bitch you better believe he got the number right.

Joking aside if you are going into a session thinking I am never going to squat 150 3×3 it’s just not going to happen.  You may as well pack up your bags and take your sulking ass home because chances are your going to push into that bar with all the might of a cheese string.  If your attempting to do anything hard and you lack the self belief or confidence necessary to perform well you are not going to perform well.

Habits of thinking are learned you might not feel confident now but if you pretend to be for long enough you will trick yourself into it.  Think things like “I’m going to smash this weight”, “this is going to be so easy”.  Be the cocky ass you hate in real life in your head and I promise you they will make their way into your life eventually.

It is wise to direct your anger towards problems not people; to focus your energies on soloutions not problems. – William Aurthur Ward

You know the saying “if at first you don’t succeed try, try again” well it’s true if you doggadly stick to a task and see it through you will learn far more than it you decide “I’m doing this” only to jack it in when you realise your not good at it.  People who flip flop on tasks never get good at anything it’s only the consistent who ever really do anything in life worth noting.

If their is a glass ceiling in your life smash your face against it till it breaks. 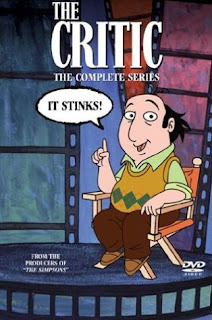 This one is an important one and an easy one to get completely wrong once you’ve made a mistake to stop yourself from making it again or to improve upon it you need to be able to recognise the mistake (this is the critical part) and be able to address it with a solution (this is the utilitarian part).  The difficult part is knowing when to critically appraise something and to apply a fix without being overly critical or overly fixy.

The extremes on this spectrum are the person who never thinks anything they do is EVER good enough and the person who is constantly messing about with everything and never trying something from beginning to end (kind of linked to perseverance).

The following flow chart shows a thought process that you can apply to a problem to actually see if your solution has worked. 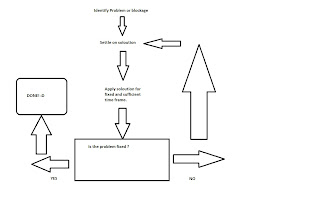 I’m sure the artistic amongst you will appreciate my skills with MS Paint.  This is the part of training/life/work where a good coach or mentor will make all of the difference in your life they can cut out the guess work and show you some ready made solutions or different ways of thinking.  However if your doing it on your own you need to be open minded to allow new ideas to come to your attention but also critical enough to stop yourself from believing any old nonsense and on this note I will shoehorn in one of my favorite quotes :-

“It pays to keep an open mind, but not so open your brains fall out.” – Carl Sagan