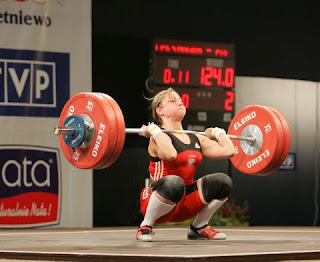 Megan Bryanton et al from the University of Alberta, Canada looked at the effects of squat depth (determined by angle of knee flexion) on the relative muscular effort of three joints – Ankle, Knee and Hip.  Using 10 strength trained females with a Squat 1RM of 130% BW (+/- 20%) they used 3D kinematic analysis and inverse dynamics to determine force values for the three joints in 15 degree intervals.  In a separate testing session they performed maximal isometric tests at the same 15 degree intervals to measure their maximal voluntary force output. 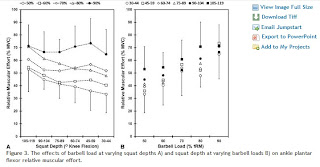 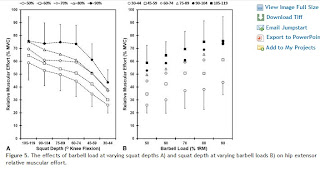 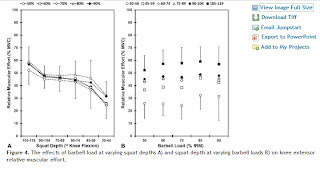 The findings that increased hip involvement in deeper squats agrees with previous EMG studies on squat depth and the increased involvement with load seems logical.  The lack of increase in relative effort at the knee with load is an interesting finding with the authors stating that partial squatting would overload hip and ankle extensors and neglect the development of knee extensors. 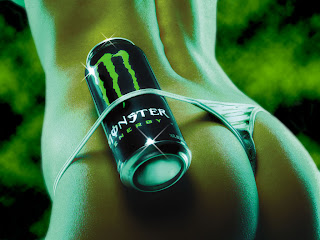 Michael Duncan et al of the University of Coventry, United Kingdom looked at the acute effect of caffine on sets to failure on bench press, prone row, deadlift and back squat at 60% of 1RM.  13 men took part in the study all from team sports background with previous resistance training experience.

The participants took part in two conditions which where double blinded – they either ingested a solution containing 179mg of caffeine or a isocaloric placebo 60 minutes before testing.   During testing they performed the reps in time with a metronome which resulted in a completed rep every 4 seconds.  After each set they where asked for a rate of perceived exertion and 60 minutes after testing they where asked again how difficult they perceived the session to be. 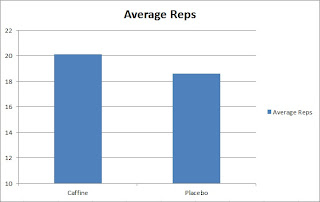 Not only did participants achieve more reps (statistically significant) but they also reported reduced levels of perceived exertion but also showed an increased willingness to engage in exercise prior and 60 minuites after testing .

So it would appear that ingestion of caffeine 60 miuites before you engage in weight training might be a good idea after all.

James Tufano et al of the California state univerity looked at the effects of 20 minutes of either low intensity cycling (30% max heart rate), medium intensity cycling (70%) and 20 minutes of sitting stationary on recovery after 6 sets of 10 eccentric knee extensions with 1 minute break.  26 women where used in the study and where split into one of the three groups.  Pain scale and dynamic strength (using isokentic dynometer) where measured Immediately afterwards, 24 hours, 48 hours, 72 hours and 96 hours afterwards.

No significant difference was found between groups for any of the measures although the aggreigated measure of strength and pain scale make for reasonably interesting reading. 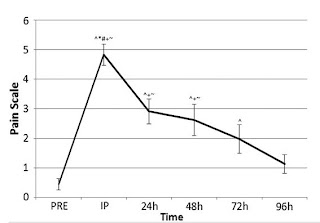 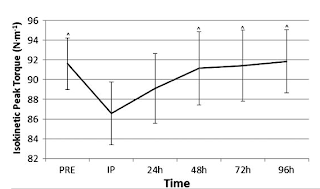 The Medium intensity group showed an increased level of isometric strength (contraction where the joint angle and muscle length do not change) 24 hours after testing and maintained it throughout whereas the other two groups did not show improvement.  The authors proposed that increased blood flow may have helped in the removal of waste material and thus increased recovery.  However an increase in isokentic strength isn’t exactly a valid measure of real world performance and thus I would draw any positive evidence from this study very tentatively.  The Pain and Isometric graphs are nice though. 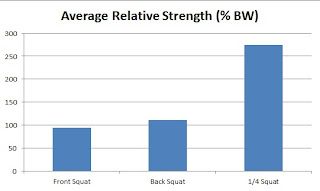 The researchers state that when athletes have matured and are training in a structured environment (by the time they are in semi-professional/academy set ups) the chance to improve is limited based on their findings with in 1.5 years of competing in a structured environment 81% of strength and 71% of power gains have already been achieved meaning special attention and aggressive programming for gains in strength and power is crucial in this period of the player’s career.

Higher Strength levels between Semi-professional, Academy and High Scool are evident along with higher levels of power for the older athletes.  However when Professional players are compared to their professional counterparts strength differences are negligible (3% in lower body when accounted for bodyweight) and power seems to be the determining factor.

The authors that the limited training time avilable to high levels players for strength and conidtoning be spent developing explosive capabilities using olympic lifts/plyometrics etc once a satisfactory level of strength has been achieved.